NCAFA is proud to announce the two Head Coaches who will be leading the 2019 Summer Elite Teams (SET) Program.

NCAFA is proud to announce the two Head Coaches who will be leading the 2019 Summer Elite Teams (SET) Program.

Jeff Koradi (U15) and Dan Lachance (U17) both thoroughly impressed the Selection Committee and will take the reigns of their respective teams effective immediately.

As a long-time Cumberland Panthers Head Coach, Coach Koradi has guided multiple NCAFA teams to A Cup championships. In addition, he led the Panthers OPFL Junior Varsity squad to a Provincial Championship in 2017. Coach Koradi has a storied history in Ottawa football and he now brings his experience to the SET Program with a goal of uniting the Ottawa football community under the best coaching and developmental process this City has ever seen.

As President of the Kanata Knights, Coach Lachance has guided his Club to become one of the most consistently successful minor football programs in the region. In addition, Coach Lachance has long been a coordinator with the Myers Riders OVFL Bantam Varsity team, a team that was among the top in the Province for many years. Coach Lachance is excited to showcase the 15 and 16 year olds in a critical season for their ongoing development.

For the first time in almost 20 years, all football players in the Ottawa region are eligible to join forces under a single banner and prove just how strong of a football community we are. No territories. No excuses. 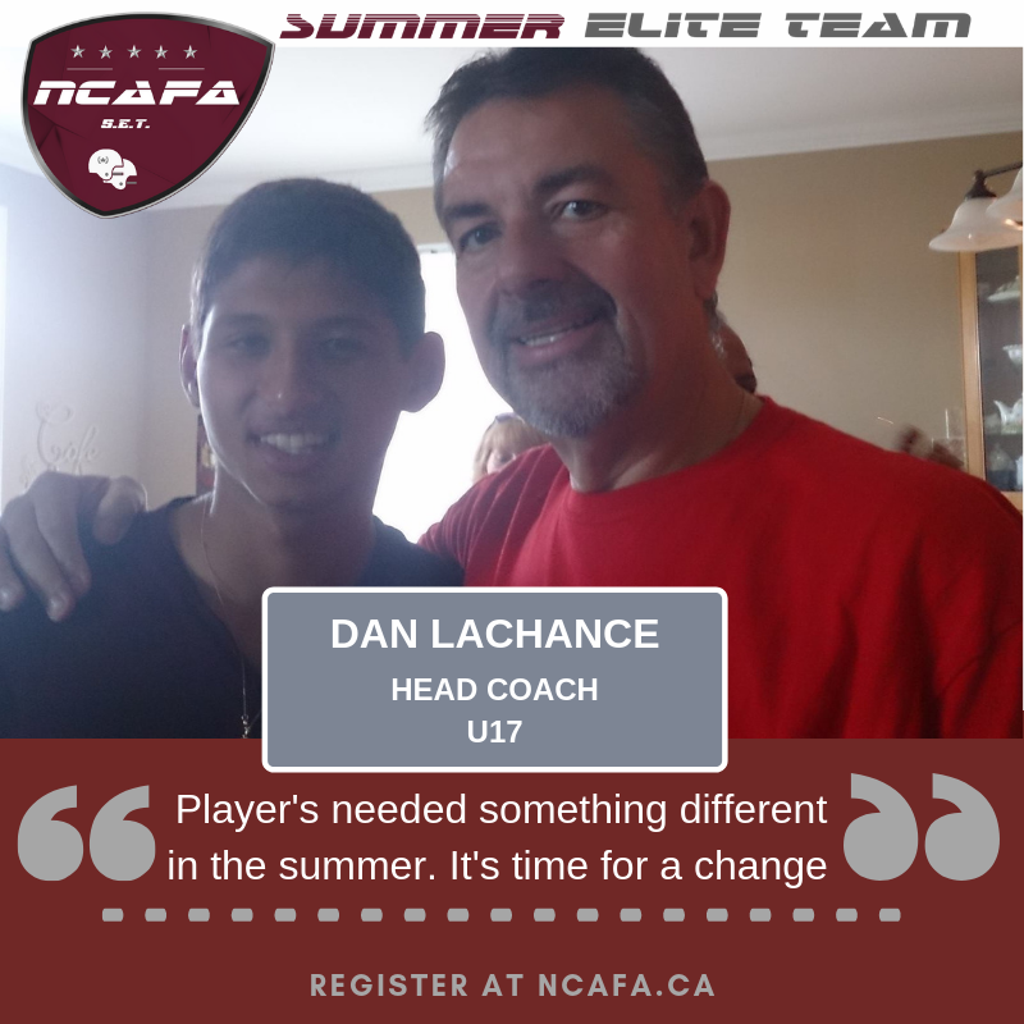 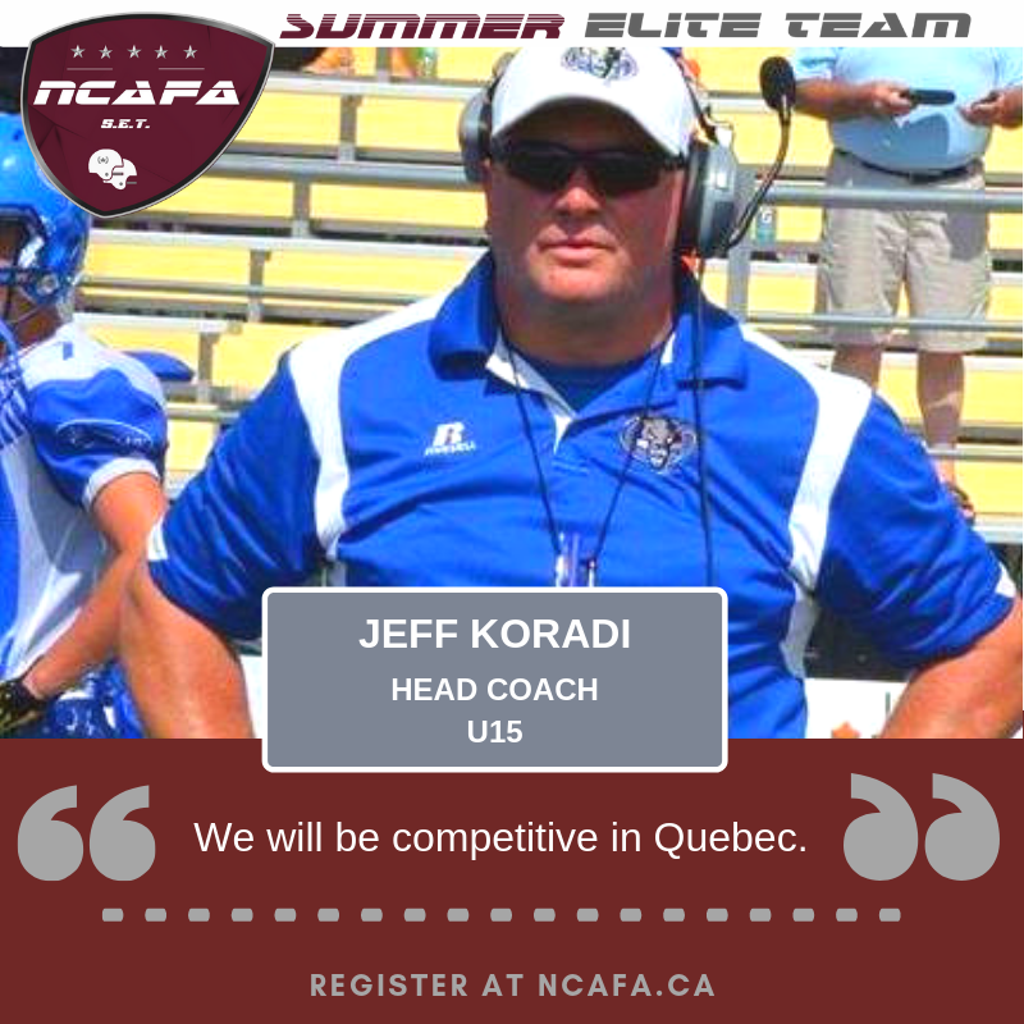